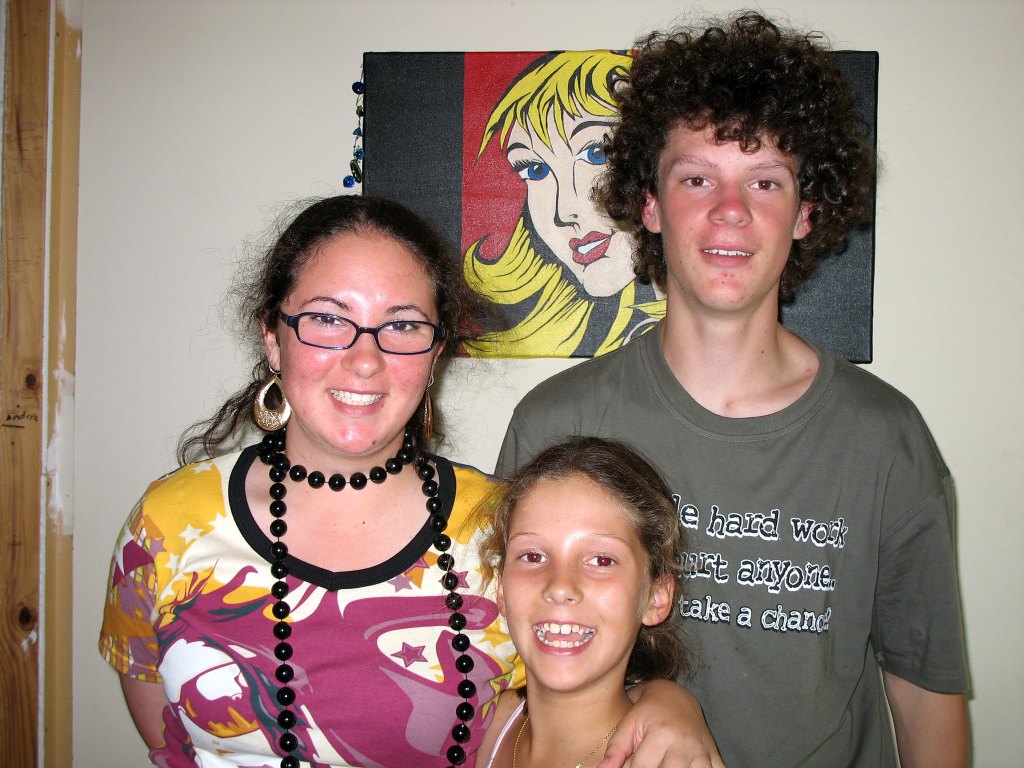 Majority of children were identified as exceptional, gifted and special and yet only 2% of adults are, most adults turn out to be average.

A shocking new study has revealed over 95% of children under the age of 5 are considered exceptional or gifted and by the time they reach adulthood the number drops to 2%.

The research was commissioned by the fictional and influential CIPP TV Channel 116 after staff noted the discrepancy among their own friends and family.

“I thought it was strange when I became a parent that everyone around me was telling me how advanced and special their kids were,” Traffic Manager Tara Cherry said.  “I started wondering what was wrong with my kids.  They didn’t seem to be doing anything special.”

It turns out Cherry’s children were in the minority as parents identified 95% of their children as being exceptional in some or several ways.

With no scientific or medical assessment parents strongly believe their kids are smarter, more advanced and generally superior to the other children.  Many will openly and regularly boast about the intellectual, social and physical achievements to project how amazing their children are.

As children age, the numbers being identified as gifted, exceptional or special drops. Those aged 5-10 are only 80% exceptional, ages 11-15 see a large drop with only 55% being gifted, just 35% of teens are seen as gifted and once people hit adulthood they are 98% average.

“My oldest is 25 and she is now a health care aid,” mother of four, Sheila Rice said.  “When she was a baby she was walking and talking sooner than everyone.  In the early years she was helping other kids read and do schoolwork and was dominant in all sports.  We thought she was going to get academic and athletic scholarships to ivy league schools.  She ended up going to College, getting married and now she wants to start having kids.”

“There are so many gifted and special children in the world yet so many average adults,” lead researcher Beatrice Ross offered.  “We need to look into what is happening in our culture and society that is turning these exceptional children into nothing more than run of the mill average once they become adults.”

“Our boy was the brightest student and one of the best hockey players,” Gina Penridge said.  “He was going somewhere.  We just knew it.  I don’t know what happened to him but I think he may have had a concussion.  I can’t explain it any other way.”  Penridge’s son went on to be a journeyman electrician and is now married with two kids.  He lives in a modest house in a decent neighbourhood and would be considered average by most measurements.

Researchers were unable to explain how radical the change was but some suggestions included video games, parenting styles, the education system, gluten, vaccinations and of course, television.

“In the end only 2% or less of people are actually gifted intellectually or physically,” Ross said.  “We are completely dumbfounded why 95% of children under 5 are gifted.  That seems to be a mystery.”

The numbers confirm our society is over run with simply average adults.  Only 1% of adults are considered geniuses and less than .01% play sports at the highest level.

“Someone should find out what is happening to us,” Penridge said.  “We need to put an end to our kids starting out so wonderful and ending up so average.  It is a crisis.”

Disclaimer – click here to read the full disclosure and legal information.  Suffice to say this is fiction.  That means it is not real, made up, fanciful.  Most average people can pick up on that but for the few who are not at the average level they may need more explanation.  For those who are lucky enough to be in the top 2% well you likely wrote the legal mumbo jumbo that only the top 2% can understand.  When I was a kid my mom told me I was special and that is why I had to go to a special class.  I believed her.  Now I am special and you get to enjoy my specialness.  Isn’t that special?  Call you mom.  Hug your dad and embrace your averageness.  The proletariate runs the world.  Proles unite!