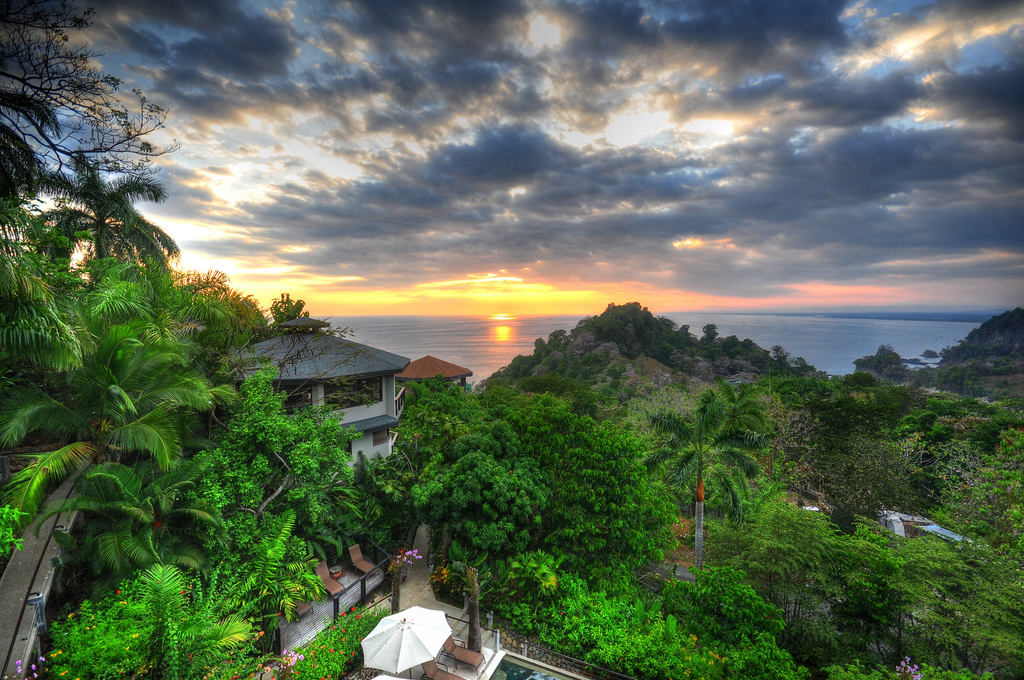 Since becoming Premier of Manitoba, Pallister has faced harsh criticism over how much time he spends at his vacation home in Costa Rica but CIPP-TV has now learned the real reason he has been spending so many “working vacations” there.

Pallister has quietly been working with Costa Rican President Luis Guillermo Solis on a plan for the progressive tropical nation to become Canada’s eleventh province.

Information on the pending union broke during current NAFTA negotiations and specific details are still being worked out.

“We hope to have everything done by the end of the year,” Pallister said via government phone in Costa Rica.  “I’ll be spending most of the winter here working out the details.”

Negotiators for both countries identified shared values and a progressive economic approach as the primary reasons to amalgamate.  Other reasons were that Costa Rica has no armed forces and Canada is really cold in the winter.

Initial reports indicate that Brian Pallister will assume the leadership of the new province during the transition making him the first Canadian Premier of two provinces at the same time.  It is an honour that sets him apart from all the other Premiers who have come from in and around his home town of Portage la Prairie.  President Solis will become deputy Premier of both provinces.

“Oh sure, it’s a real privilege to make history like this,” Pallister said.  “The Portage area has produced many premiers and one prime minister but I’ll be the first to lead two provinces at once.”

No longer will Pallister and his family have to defend how much time they spend away from Manitoba as he will be required to live six to eight months a year in the tropical country.

Prime Minister Justin Trudeau applauds the move and feels all Canadians will embrace their new sibling.

“Canadians are looking forward to having our own warm-weather vacation spot,” Trudeau said.  “Costa Rica will be the Canadian Hawaii.”

With almost 5 million people, Costa Rica will be Canada’s fourth most populated province and representatives from San Jose(Portage la Prairie) Costa Rica are meeting with the NHL to secure a hockey team rumoured to be called the Terriers.

Notice to readers/disclaimer – click here to read about the satirical and fictional nature of this story and website if you couldn’t already realize this was just a joke.  A joke boy! I said a joke!