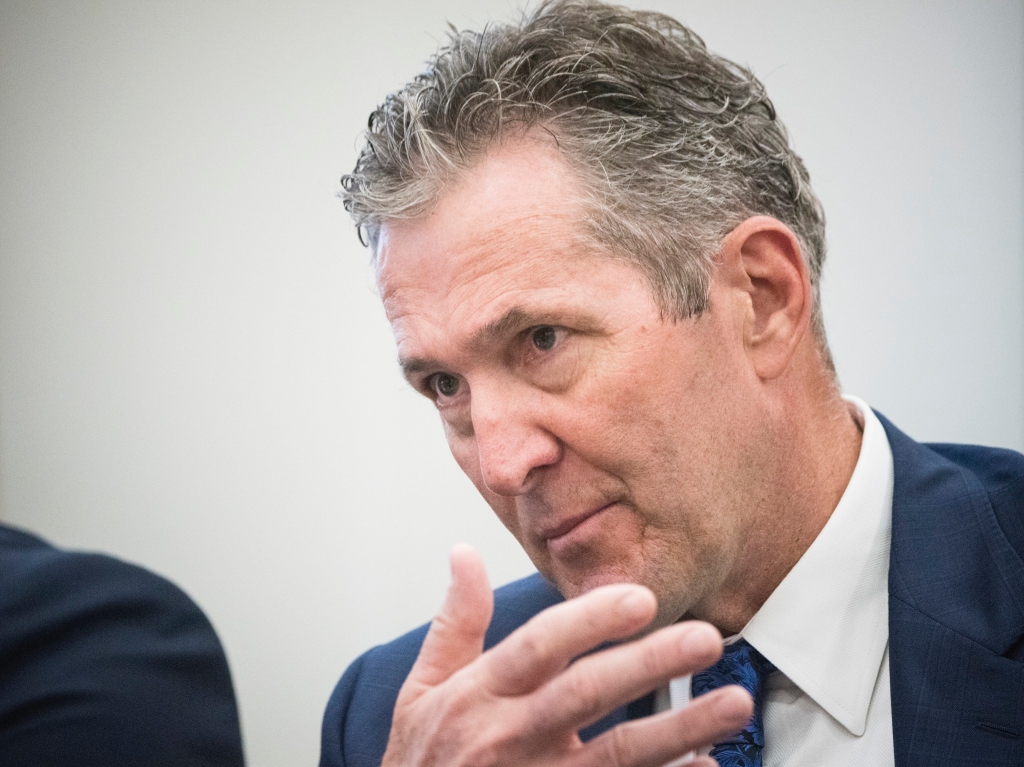 Officials from the Provincial Government have requested the City of Portage la Prairie look at changing the name of Saskatchewan Avenue to something more supportive of Manitoba.

“I’m a mild Blue Bomber fan and I’ve always been kind of embarrassed by the name of our main street,” Portager Marvin Murdoch said.  “It’s hard to spell and for Americans coming here to hunt, it’s hard to say.”

Representatives from the City of Winnipeg were quick to weigh in on the name change suggesting Portage la Prairie should return the favour and name their main drag after Winnipeg.

“Portage Avenue is world-famous and we are proud of our main street name being connected to Portage la Prairie,” Winnipeg spokesperson Michelle Watson said.  “I think Winnipeg Avenue would be a perfect option for Portage la Prairie.”

The City of Brandon emailed their support for using Brandon Avenue as an alternative but the notion was quickly dismissed, as no one from the city wanted the branding associated with Brandon.

Lobbying efforts have included calls for the street to be re-named MacGregor Avenue and Oakville Avenue but no one has advocated for Newton Avenue or Elie Avenue.

Ridiculous suggestions have come in from as far west as Alberta with Calgary and Edmonton Avenue being put on the table.  From the east, the City of Toronto automatically recommended the street be called Toronto Avenue.

To satisfy the political pressure from the Premier’s Office in Winnipeg Portage was provided an initial short list of options and narrowed it down to the following names.

Weir Avenue after Walter Weir 15th Premier of Manitoba.  This was taken off the list after it was noted although Mr. Weir was born in High Bluff, educated in Portage la Prairie he did move to Saskatchewan to become an undertaker.

In a shocking and completely self-serving attempt to suck up, city officials have indicated Pallister Avenue will be the new name of Portage la Prairie’s main street formerly known as Saskatchewan Avenue.

Unnamed and unreliable sources say the decision was made to apply more pressure on the provincial government to fund the completion of the street in the west end of Portage.

“Hey I’m all for calling it Pallister Boulevard if it gets the rest of it paved,” Marvin Murdoch said.  “We all know he can put the bull in boulevard.”

“I think it’s nice to honour our home town hero,” Angela Fledner offered.  “Brian is so tall he should have a street named after him.”

Notice to readers/disclaimer – click here to read about the fictional and satirical nature of this story and website.  That means it is a joke.  Humour.  Not real.  Please read and share responsibly.