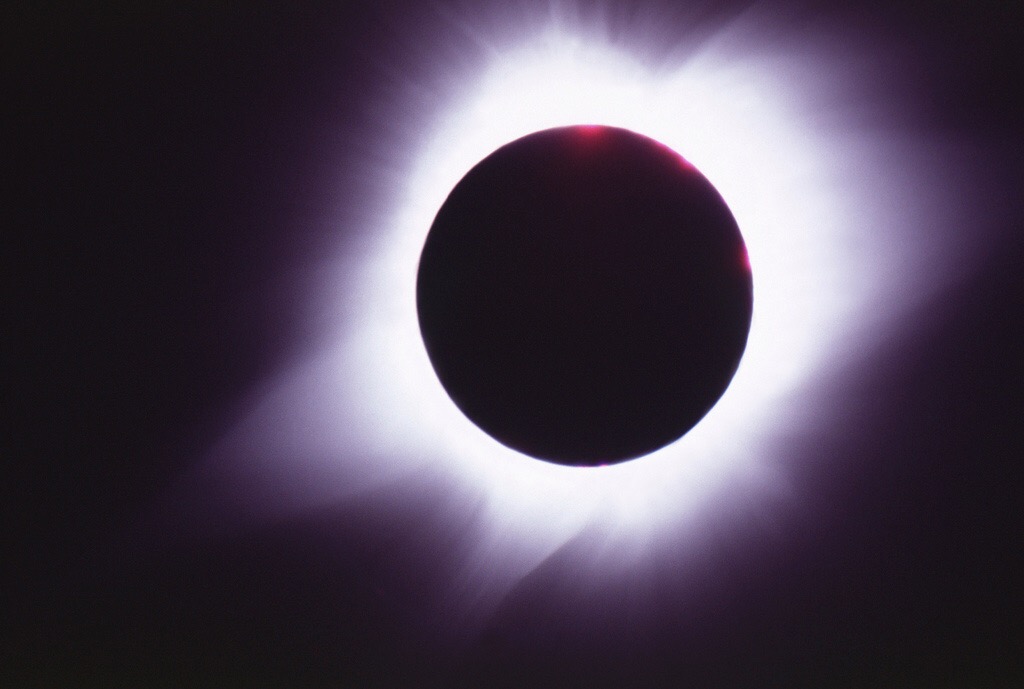 God inspired Donald Trump to compose a stream of angry tweets today accusing The Almighty of siding with The Media, Fake News and the Alt-left.

At issue is the fact God blocked the sun with the moon from coast to coast across the U.S.A. today, turning day into night. President Donald Trump took exception and fired up Twitter to share his displeasure with The Lord.

“God is suppose to remain neutral. LOVE everybody. NOT take SIDES like Fake News,” one tweet stated.

“IF God does this, very terrible, we can’t trust HIM. Get off the money,” another tweet said.

“I thought firing Steve Bannon would make Him happy. Now this. Too much division.”

Trump’s rage indicates a steadfast and defiant tone with God over the perceived opposition.

“Why would HE listen to these very bad Alt-Left losers trying to divide our great country?”

“Is God in charge of the Fake News too? @God @Jesus #truthwillsetusfree #satan.”

President Trump in his typical diplomatic style threatened to take immediate action against God. Trump is drafting an executive order to ban the song “God Bless America” and to have the phrase “In God we trust removed from American money.

God declined to comment on whether the solar eclipse was intended to be a political statement or if He was showing support to the Alt-Left.

White House officials did confirm they were installing an enhanced system of lightning rods in and around the White House to help protect the president.

Notice to readers/disclaimer – click here to read more about this story being satirical and fictional. In fact, the whole website is such. Please read, enjoy and share responsibly.