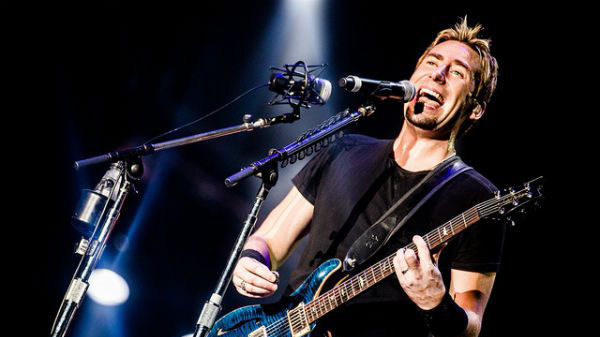 Despite being mega-stars in different genres, the bands have been dogged by rumours and speculation they were actually the same group.  With similar hair and attitude Florida Georgia Line and Nickelback struck formulated success on the charts but were never seen together.

While most fans don’t care if they are one and the same, music journalists have been mining the conspiracy theory of both bands being the Milli Vanilli of country and rock.  Local concert promoter Billy Neepawa approached both bands with the idea of holding a concert to dispel the rumours.

“I think both bands share a lot of the same fans and they would like to see them on the same stage,” said Neepawa.  “It’ll be proof once and for all that they aren’t the same band.  It’ll also prove that country music is really just bad rock.”

Florida Georgia Line and Nickelback have both won numerous awards for their music and are widely considered pioneers in their respective genres.

“I couldn’t think of two modern acts that sum up the musical sensibilities of Portage better than these two.  A little bit country and a little bit rock and roll,” offered Neepawa.

Some Portagers remain steadfast in their belief that FGL and NB are the same band.  “I don’t give a crap if you put them both in front of me right now.  I still say they are the same damn band,” said Bob Morden of Portage.  “Don’t know what that Billy Neepawa is trying to prove but I won’t be going.”

For all fans wanting to go tickets will go on sale Friday at 10am at all Music Master and Busy Fingers locations.

Notice to readers/disclaimer: Click here to read full disclaimer and to find links to important legal statements on copyright, privacy and such.  Viewers please be advised that the above article and others on this website are without merit when it comes to being real.  That means it and they are not real.  It and they are works of fiction.  Fiction implies, but is not limited to, they are

made up and are not real stories and any resemblance to real events, people and their goings on is coincidental.  Now, please note Portage la Prairie is a real place and humans, animals and some of the goings on of said things are real these works are still of fiction created from the minds of sometimes troubled people known more commonly as writers.  Writers of such material are creating the unreal from the real.  Let the onus be on the reader and consumer of the material on this site to be fully and completely aware of the responsibilities that come with reading the above said material.  As a reader of same you are obligated to embrace the opus as humorous, satirical, weird, unusual, quirky, offbeat but not as reality.  When sharing electronically, orally or via physical gestures please do so only after reading the piece in its entirety along with the accompanying notice to reader.  Never share with any malice or misgivings.  Don’t mislead people into thinking this is anything but a work of fiction.  This contest has no cash value, is void were prohibited by law and is affront to common sense and decency.  Help your neighbour.  Be kind to each other and wipe thoroughly before leaving washroom.  Always wash your hands to avoid shit mittens. 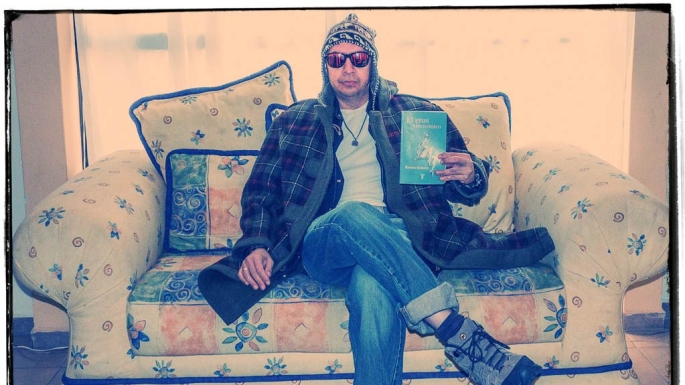 Ernie Weatherspoon never thought he would become an elitist until he moved to Portage la Prairie.

“I’m from Cobourg Ontario originally,” Weatherspoon explained.  “To be an elitist there you’d have to earn six figures, drive a Porsche and wear designer clothes.”

Last week Weatherspoon trimmed up his beard, got his haircut and wore a new shirt to the Glesby Centre.  He was shocked at the reaction he received.

“On my way in a guy I work with at the factory looked at me and called me an elitist prick,” Weatherspoon said.

Changing and updating one’s look in Portage is widely seen as suspicious by locals.  Portagers have long believed that people who wear stylish clothing, shower regularly, model trendy new shoes and speak civilly with those they meet were up to no good.

“Ernie is just a lead-hand at the plant,” co-worker Brian Penton said.  “Who does he think he is dressing like that and going to the Glesby Centre?  Only knobs and elitist do that.”

Weatherspoon experiences criticism for reading books on his lunch break at the fry factory and using less common words when addressing other Portagers.

“Ya, I like to read,” Weatherspoon offered.  “But I didn’t realize my college diploma and library card made me elite.  Back home you’d have to have at least a PhD to be an elitist.”

Portage’s low standards on elitism has moderately increased the numbers qualifying as elite.  At last count, Portage had 128 people who, either self-identified, or were outed as elitist.

“I’m okay with being an elitist here,” Weatherspoon said.  “I won’t get ahead of myself and think I’d be considered elite anywhere else other than maybe Winkler.”

Elitists in Portage were planning on forming a group and meeting monthly but they have been unable to find a suitable venue for their gatherings.

“We’d need to have a large enough coffee-house that is open in the evening or a trendy dive-bar before we can have formal meetings,” Weatherspoon offered.

Local officials do ask members of the public to contact them with names of anyone not currently on the elitist list.  While not officially authorized, elitism is tolerated by local governments despite being widely unaccepted by average and below average Portagers.

Notice to readers – click here to read about the fictional reality of this story and website.  It is not intended for elitist but they are welcome to read and share at their discretion.