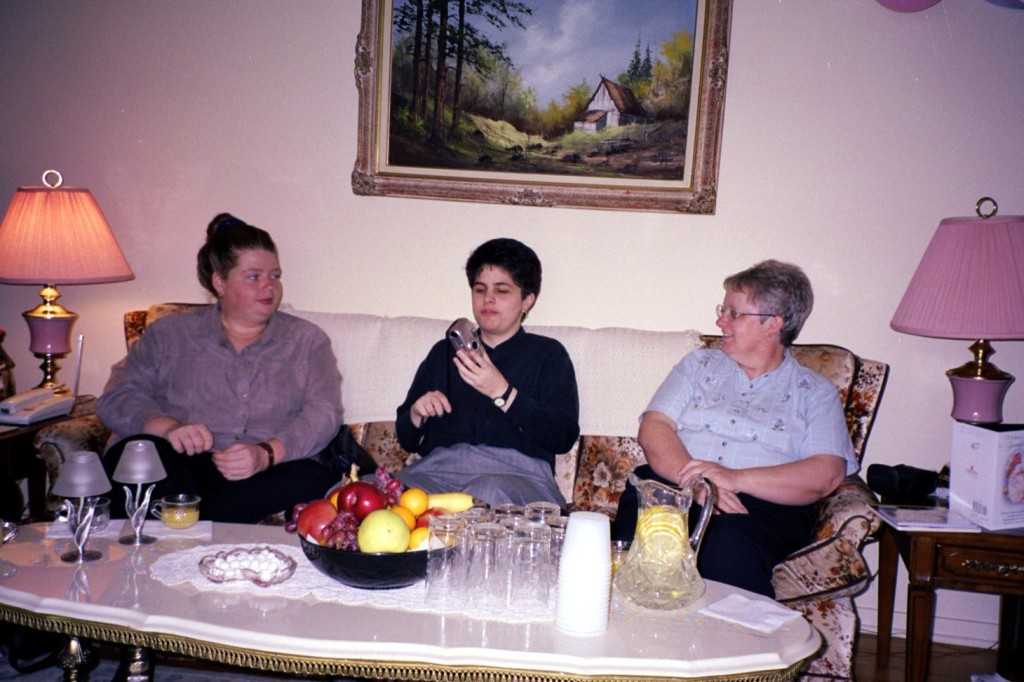 PORTAGE la PRAIRIE, MB – Soon going down to Paradise City, ‘where the grass is green and the girls are pretty’, will be as easy as heading to Portage la Prairie.

City officials, along with its imaginary Mayor, Ryan Coke, have decided to add the alternate handle of “Paradise City” to the legal names for Portage la Prairie to give the fledgling City a marketing and tourism boost.

“Ever since our program to end homeliness, Portage has more good-looking women than anywhere else,” CIPP-TV owner Ryan Coke explained. “That Guns N’ Roses song is a banger and we can capitalize on that branding for tourism and attracting business.”

The official legal name of the city will now be Portage la Prairie, Paradise City Manitoba and officials are starting a rebranding effort next month.

“Everyone’s going to be singing ‘Portage la Prairie – Paradise City, where the grass is green and the girls are pretty,” Coke said.  “Soon you’ll all know the women in Portage are hot and it’s not just the lawns that are green – if you know what I mean?”

Coke’s enthusiasm for the new initiative is infectious with it being the first tangible thing he’s done since becoming Portage la Prairie’s first imaginary mayor. He has been a long-time advocate against homeliness and credits CIPP-TV’s anti-homeliness for the turnaround in Portage’s attractiveness.

“We’ve got the rights to use the original Guns N’ Roses tune in our TV and radio ads so they will be kick ass for sure,” Coke revealed. “Axel agreed to re-do the vocals a bit to include Portage la Prairie so it will be super cool. He wanted to include a chorus with the original lyrics but I told him we have to keep it G-rated.” Original Guns N’ Roses lyrics by Slash contained the line “Where the girls are fat and they’ve got big titties,” but the committee felt it was important to keep the ‘grass is green’ reference to highlight the importance of agriculture to the area.

Eventually, Coke hopes to be able to drop the Portage la Prairie from the name once the whole Paradise City moniker takes hold. The city and region are famous for conducting fruitless tourism rebranding efforts every few years and this new effort will certainly be one of them.

“For the first TV ad, that will air heavily on my TV station, CIPP-TV, we’ll feature a bunch of local hotties showing off some assets – if you know what I mean? They will be eating strawberries and whip cream as a shout out to the local strawberry industry,” Coke shared.

While a handful of Portagers voiced concern over the new image of Portage becoming sexier and more seductive, most of the residents seem to be in favour, according to Ryan Coke.

“I talk to people all the time when I’m bumpin’ around the Plap town and when I started pitching this idea, they were just eating it up,” Coke said.  “It’s classic ‘80’s and super cool.  Portage really is a Paradise City!  The women are off the hook gorgeous and way better the Winkler or Dauphin.”

“At first Axel and the band weren’t interested but we sent them some video of our hot women and they changed their minds,” Coke said.  “Every year we hope they can close out our new festival called ‘Welcome to Paradise City’.  We’re going to shoot a made for TV concert series of the event that will show Portage la Prairie – Paradise City as the party hub it is.”

Coke kept flashing the devil sign with both hands repeatedly during our interview and seemed hopped up on some sort of narcotic.  Although he owns this website as well as CIPP-TV and Coke Media Services, he won’t read this far into the article so we are safe.

New welcome signs are being made and most of downtown Portage la Prairie is being equipped with an audio system that will play Guns N’ Roses ‘Paradise City’ and other city promotional ads. Cost for the new promotions is rumoured to be $2.5million.

Notice to readers – click here to read the full disclaimer and explanation of the fictional, satirical and at times, humorous nature of this story and website.  Portage la Prairie is a real place where they fry a lot of potatoes, eat a lot of fried chicken, drink a lot of beer, warehouses large numbers of humans and have a charming lake and nice park.  Unlike Portage la Prairie this story and website are fanciful and not real.  This story is a work of fiction and any resemblance to real events and people are purely coincidental and a kwinky-dink.  Not many animals were harmed in the creation of this and other content and we caution that you not attempt to trick others into consuming this as real news, real information or even as fake news.  It is not news.  It is fiction.  Plastic plants are fake.  Please use and abuse this content responsibly.  Do not try this at home.  We assume no responsibility for any injury or loss encountered while reading this or any other story on the website and ancillary media devices.  Call your mom and adopt a rescue cat.  Be nice to the losers in your life and do not chew on your pen. Axel Rose isn’t going to come to Portage la Prairie no matter what we name it.  Although, having a 1980’s music festival each year would be cool, Axel nor Guns N’ Roses is coming to it or headlining it.  So there.