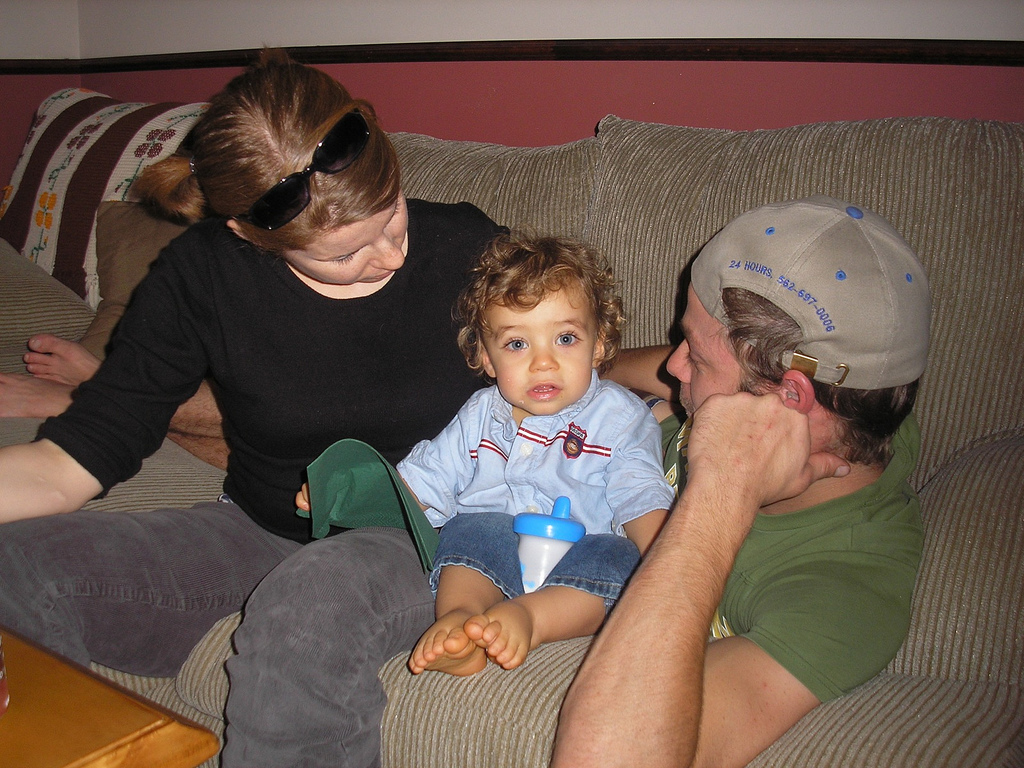 It is a disease that strikes mostly young men in their athletic prime and if mayoral candidate, Ryan Coke, is elected it will be eliminated.

“Osgood-Schlatter is a terrible disease that has shattered many young Portage athlete’s dreams,” Ryan Coke said at a glitzy press conference at Stride Place featuring a bouncy castle and free cotton candy.  “The future is now.  It’s time to find a cure and end this horrible, horrible, deplorable disease.”

Coke is proposing a “run for the cure” featuring those affected by Osgood-Schlatter to raise funds and awareness despite the fact the condition attacks the knees of youth.

“When people see an Osgood-Schlatter sufferer struggle to limp their way through a ten kilometer run they will be moved to give,” Coke shared.  “Not only that, but they will never make fun, or marginalize those with the disease again.”

A second initiative Coke is proposing is the “take a knee for OSD” initiative that will encourage athletes and fans to go to one knee during national anthems to raise awareness for the degenerative knee disease.

“Taking a knee for Osgood-Schlatter during anthems will remind people before every sporting event that there are many out there who find kneeling difficult because of this horrible, horrible disease,” Coke explained.  “We are asking everyone who takes a knee to donate a dollar each time to help support families with children battling OSD.”

Osgood-Schlatter affects 4% of the population and targets boys between 10 and 15.  Many with the condition are unaware until diagnosed by a doctor.

“I had no idea I had Osgood-Schlatter or what it was until my doctor said those horrible, horrible words,” OSD survivor Zac Harder said.  “I went to see the doctor with sore knees and I came out of his office with Osgood-Schlatter.  I’m lucky to have come through it all.”

Harder was a promising baseball and hockey player but had to settle for beer-league greatness instead of making the pros.  “I could have made the show if it wasn’t for Osgood-Schlatter and perhaps, a lack of high-end skill,” Harder shared.  “We’ll never know how far I could have gone.  I hate even saying the name Osgood-Schlatter.”

The first 10k Run for the Cure in support of Portage la Prairie Osgood-Schlatter sufferers and survivors goes August 15 at the unusual Island Park.  Donation forms can be picked up in advance at CIPP – TV’s front desk from an overly friendly woman named Susan.

Notice to readers – Click here to read the full disclaimer.  CIPP-TV, Ryan Coke and this story and website are creations of fiction motivated out of weirdness, satire and an attempt at humour.  If you do not find this funny then please look away.  Not everyone will find this funny.  Some will find it funny.  Either way you will not be alone.  Osgood-Schlatter is a real condition although its effects are marginal and most people who have it go on to live productive and happy lives.  Never give money-raising money for a cure for OSD as they are likely scamming you.  You can send us money but we only accept make-believe money and exist primarily in people’s imagination.  Don’t stop believin’.  Hold on to that feelin’.