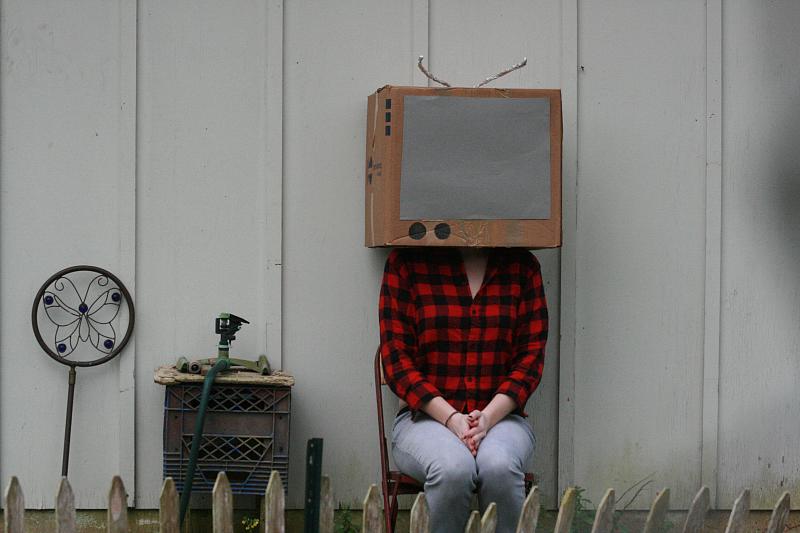 CIPP – TV is looking to change the face of Portage la Prairie for the better.  The local TV station announced the launch of a new initiative to end homeliness once and for all in the Manitoba city.

“The message we’re sending out is we want to make Portage la Prairie beautiful again,” CIPP – TV station owner Ryan Coke announced.  “It’s time we took the problem of homeliness head on and get rid of it.”

“We want to make walking our streets enjoyable by putting the “fair” back into our city.”

The ‘Make Portage la Prairie Beautiful Again” initiative will take the expertise of the television station to battle homeliness everywhere in the city.

“As a television broadcaster we know how to make things look much better than they are,” Coke said.  “It is high time we leverage that to make the people of Portage easier to look at.”

“I’m glad CIPP –TV is stepping up to help us deal with homeliness in Portage,” Mayor Sherman Moffat said.  “I look forward to the day we can all walk the streets of Portage and not have to be witness to homeliness on our streets.”

The multi-pronged program will see Portagers trained in hair and make up techniques, fashion and poise by TV station employees so they can hit the streets to assist with make overs and general beauty education.

“There are a lot of Portagers who look terrible right now but with a bit of help and effort could be made to look half-decent with a good hair cut and some make up,” Coke explained.

At an event that took on the tone of a political rally, fuelling speculation station owner Ryan Coke is considering a run for Mayor the announcement drew cheers and rave reviews.

“I think this is just what the town needs,” Portager, Irma Chartrand said.  “There is no need for the amount of ugly people we see in Portage on a daily basis.  I think we could see an end to homeliness within a year.”

Coke admits that even with hair, make up and clothing help some Portagers may still end up being on the homely side.  He points to the fact that some may have to employ stylish veils, hats, and sunglasses to hide their ugliness. “If someone has decent eyes and hides behind a veil they become exotic and alluring,” Coke offered.  “But ultimately there are those Portagers that even that may not help.  For those who go through the program but remain unattractive we will work with their employers to have them work nights and away from the public eye.”

“The beautification of our citizenry is long over-due,” Moffat said.  “By putting an end of homeliness we will be able to attract more business and industries.  It’s not just the ugly people who will benefit.  We will all stand to win.”

Coke refused to say whether his new initiative had anything to do with his political aspirations but did comment on the upcoming civic election.

“I think it would make sense for a media baron like myself to run for office some day.  I already control the news and information so why not control the public purse too.”

Unnamed sources say Coke’s decision to run will depend on whether or not Billy Neepawa seeks the mayor’s chair.  Neepawa is seen as a potential populist favourite if he enters the race.

Notice to readers/disclaimer – click here for the full disclaimer and disclosure on the true but non-sinister nature of this story and website.  They are both fictional and satirical in origin.  While based loosely on rumours and theories about the goings on of Portage la Prairie and area this story is completely fanciful and ridiculous.  These people don’t really exist so their names can’t appear on any ballot.  Or can they?  That is crazy.  Please don’t be tricked into contributing to one or several of these fictional character’s campaign funds.  If you do, you likely will contribute to the further addiction and delinquency of those asking.  The name Billy Neepawa is very silly.  This site is not associated directly or indirectly to Russia, its agents or Donald Trump and is not designed or intended to influence your voting in any election real or otherwise.  But then again would we tell you if we were?  In the upside down world this website might become real and you may be fictional – what then?  Make Portage la Prairie beautiful again!