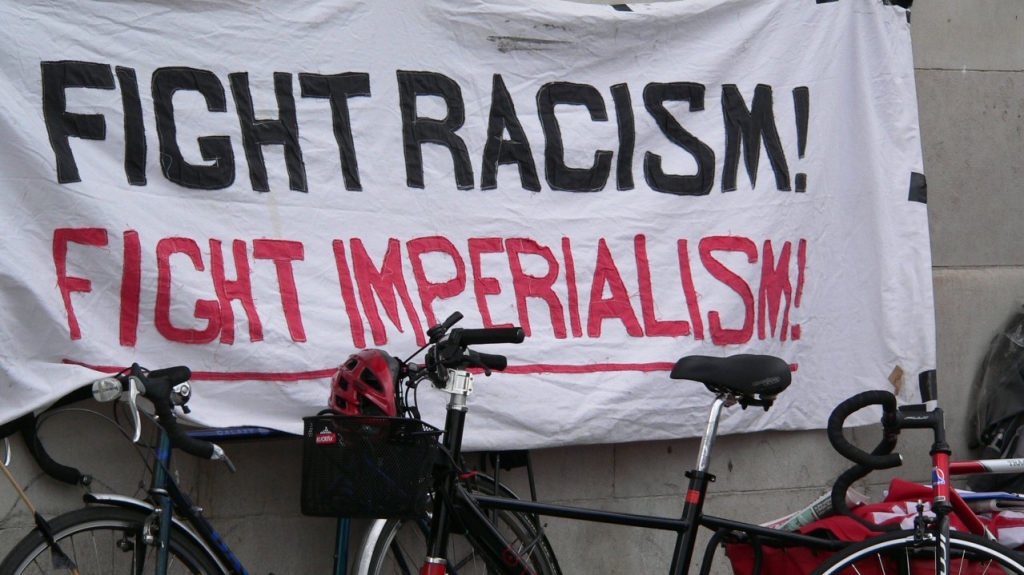 Calls have come for Winnipeg Blue Bombers to change their name. Association to terrorism and mental health are reasons why.

A local advocacy group is calling on the Winnipeg Blue Bombers to change the name of the football team to something that does not promote violence and is more sensitive to mental health issues.

“In today’s age of terrorism and bombings we shouldn’t have professional sports teams using such negative terms in their names,” The Organization For Positivity and Light spokesperson Bartley Nevess said.

The demands come during the same week Winnipeg’s Mayor called on the Edmonton Eskimos to drop their racially insensitive name.

“We live in an age where the term bomber conjures up fear and terror,” Nevess explained.  “Even the term blue could be taken as an uninformed term for someone suffering depression and is not appropriate for a sports team.”

“We shouldn’t be contributing to the misconception that mental health is related in any way to terrorism and acts of violence,” Nevess said.  “It’s bad enough the president of the United States blamed acts of terror on mental illness.”

The OPL group is worried that in an age of radicalization, people identifying as “bombers” and cheering for people publicly who call themselves “Bombers” could lead to someone acting out violently.

“We should do everything possible to distance ourselves from becoming, or desiring to become, depressed terrorists,” Nevess shared.  “Tackling issues of mental health are challenging and the issue of terrorism is the fear of our generation.”

Nevess see this as an opportunity to update the branding of the team with a more positive moniker.

“Winnipeg and Manitoba has a lot of amazing things that could be used in coming up with a new name.  Why not the Golden Boys, The Manitoba Flood, Winnipeg Wind or the Winnipeg Freeze.”

CIPP-TV was too lazy to bother contacting the Winnipeg Football Club for comment on this fictional story.

Notice to readers/disclaimer – click here to read the full explanation of the satirical and fictional nature of this story and website.  Please read and share responsibly.