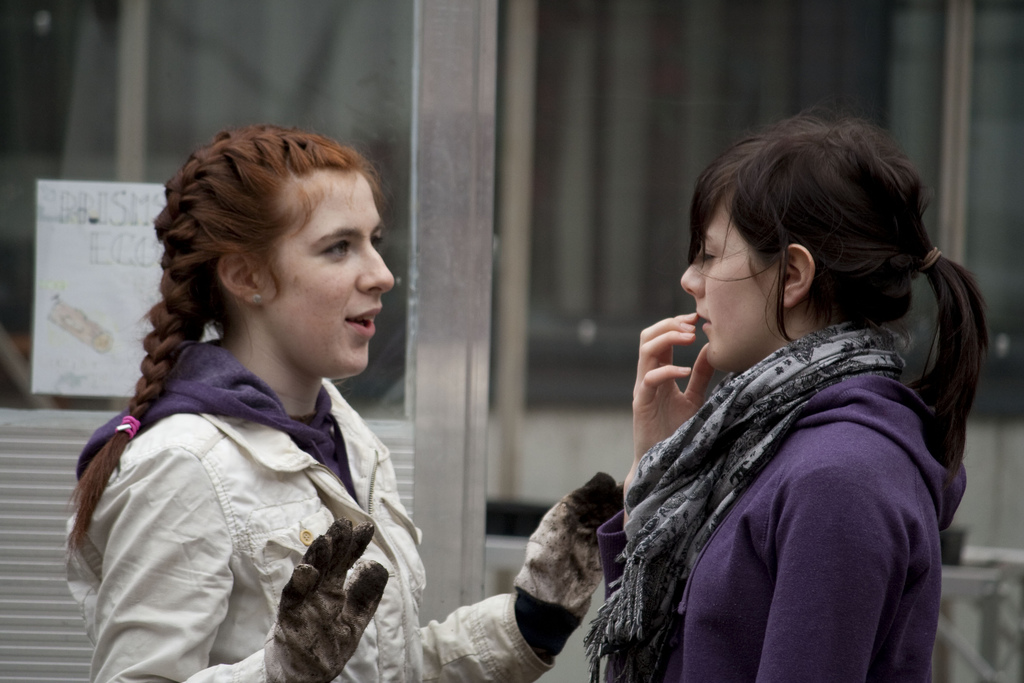 A new poll commissioned by CIPP-TV indicates Portagers have come to rely more on what they hear from friends and associates over that they see and hear from their local media outlets.

“The trend is disturbing because we spend a lot of money, well okay, ‘some’ money on news,”  CIPP-TV owner Ryan Coke said.“To see how few people actually read our stuff is disappointing.

The survey, which is accurate 19 times out of 20, shows 78% of Portagers get their news from coffee shop conversations, what they hear at the beer vendor and from local gossips posting on social media.  Only 10% watch television for their news, 4% listen to radio news, 3% read the local paper regularly and 5% of Portagers admit to having absolutely no idea what is going on.

“We own newspaper, television and radio stations and have combined our news gathering efforts to make them more efficient,” Coke explained.  “I’m at a loss to explain why people would not rely on our constant efforts to re-print press releases and cover local photo ops.  We make great efforts to pander to local business and politicians and do everything we can to make Portage la Prairie a great place to live, work and shop.”

In recent years, local media outlets have cut staff and resources to the point where local coverage amounts to tokenism and in-depth or investigative pieces are never possible.  An easier path of community reflection based on positive spins on all stories is cheaper and more advertiser friendly.

“For sure,” Coke admits.  “We don’t really care about journalism.  At least I don’t.  We just need enough eyeballs to sell enough ads to make a buck.  We don’t want to upset people with anything controversial.  It’s not worth it.”

The decline in media accountability has left Portagers to find their own voice.  Most are finding comfort in complaining when they meet in public and pointing out what they see is wrong with Portage la Prairie.  Local issues are debated and shared over coffee, beer and through vicious social media posts.

“I read some of the mean comments we get,” Coke said.  “I wouldn’t want to read a newspaper or watch a newscast with that kind of negativity.”

Coke Media Systems owns radio, newspaper, television and internet holdings and vows to keep on doing what they are doing despite the results from the poll.

“The CRTC, local government and business community are very happy with us and keep rewarding us so we will keep on doing what we are doing.  Local yocals can hash out their conspiracy theories in their tin foil hats over coffee if they want.  We don’t want any part of digging too deep or holding people accountable.  We just want to make money.”

Notice to readers/disclaimer – click here for full disclaimer.  CIPP-TV and this story are imaginary, fictional and full of shit and satire.  Please read and share often but responsibly.