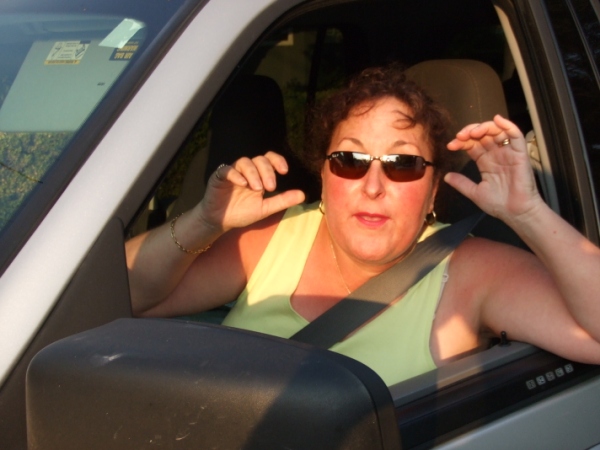 Although two lane traffic has been available at local fast food outlasts for a couple of years, Portage drivers are still trying to adapt.

Mitch Fowler of MacGregor voiced his frustration.  “I absolutely hate it,” Fowler said about having to navigate tow lanes for his morning coffee.  “It’s ridiculous!  Sometimes two or three cars will go ahead even though I was clearly first.”

“Zipper merging in common in large metropolitan centre and pretty simple,” RCMP spokesperson Wayne Connor said.  “Cars take turns to move from the double lanes into the single lane.  However, there is something about the west end drive thrus that cause people to lose their minds.”

The RCMP estimates that over 50% of drive thru customers do not merge correctly.  This has led to some two dozen charges over the past few months, with the police having to do spot checks with “ghost” cars on a regular basis.

Constable Connor related that he has been involved in several altercations at Portage fast food drive thrus.  These incidents range from simple gestures like “giving the finger” to full-on road rage and window smashing.

Connor cautions everyone to be careful when merging and take you turn just like the teeth of a zipper.

“It’s pretty painful and not much fun to get something stuck in a zipper so let’s all be careful out there.”

Notice to reader/disclaimer – click here to read the full explanation on the fictional and satirical nature of this story and website.  This is not real news it is a story from an imaginary television station that has somehow existed in a real place.  Read and share responsibly.