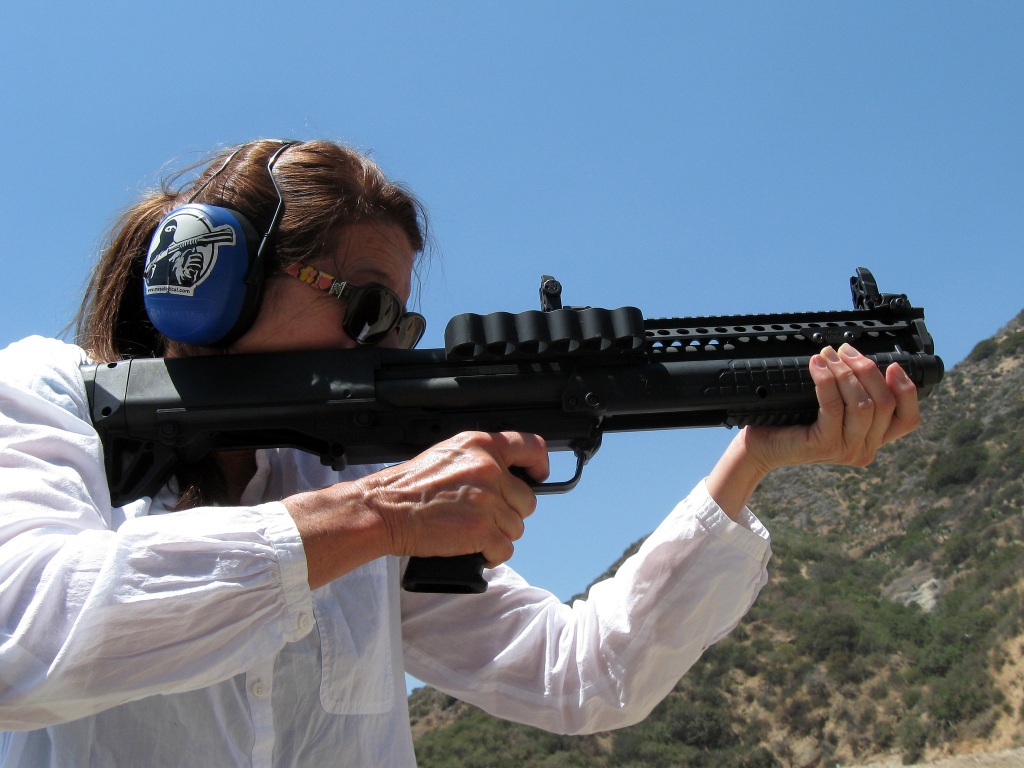 A group of political activists have convince local political leaders to pressure the federal government to institute a travel ban on Americans coming to Canada and to prohibit Canadians from going to the U.S.A.

“There has been a mass shooting every nine out of ten days in the United States for the past several years,” lobbyist Mabel Granger said.  “With the amount of heavily armed people committing these kinds of heinous acts we don’t feel it’s safe to let them travel here or for Canadians to go to the United States.”

A recent report indicates the Las Vegas massacre was the 273rd mass shooting in the first 275 days of 2017 and there have been 1,516 mass shootings in the last 1,735 days (click here to see full report).  There is also an estimated 265 million guns in the U.S.A. that is enough to arm every adult American.

“While many Americans are kind and peaceful the facts show many are heavily armed and potentially violent,” Granger said.  “They clearly don’t share our values and should not be allowed to come here with their violent beliefs.”

The group wants the travel ban in place by the end of the year and fear American styled terrorism could spread north of the border if the issue is not addressed immediately.

“We realize Canada has had some mass shootings but we don’t want that to increase by letting Americans we know little about, other than they share a violent, gun-loving culture, coming here and influencing Canadians or attacking them.”

Granger’s group suggests that most of Canada’s mass shootings may have been influenced by the constant exposure to American television and culture.  A ban on American television, movies, books and music is something the group will be targeting next.  As a television station that relies on U.S. based content, CIPP-TV will not provide any coverage of that portion of their lobby and will quietly distance ourselves from the group when that happens.

“The United States of America might have the most well-armed population in the history of the world and they have shown they like to use their freedom to kill others on a regular basis,” Granger said.  “We can’t let that type of person into Canada and Canadians are not safe while travelling to the U.S.A.  A travel ban is the only option.”

Notice to readers/disclaimer – click here to read about this story and website being satire and purely fictional.  The report and numbers on mass shootings unfortunately is not fiction and all too real.