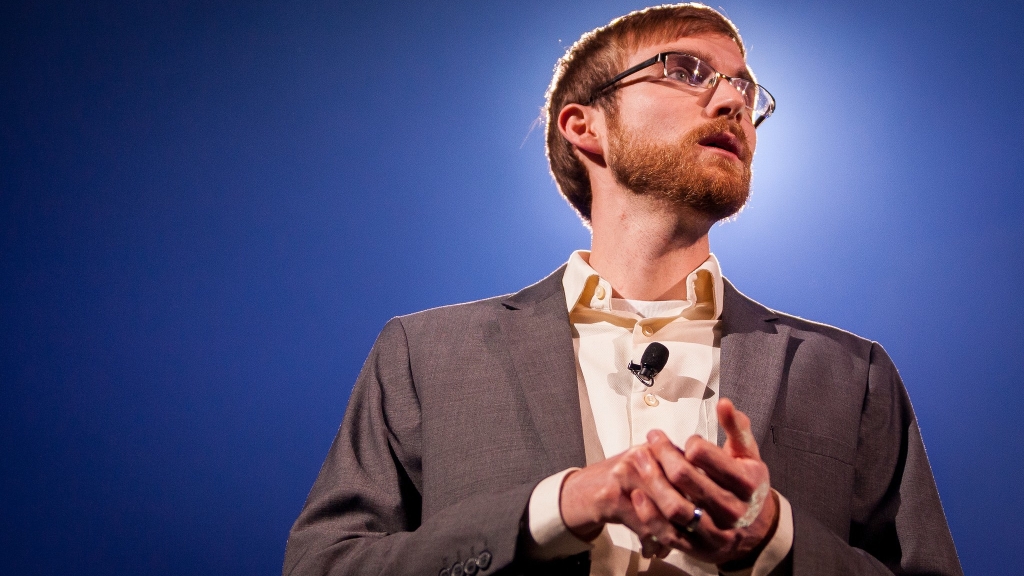 A local pastor confessed he uses a Canadian hit rock group some have dubbed “the worst band in the world” for inspiration for some of his most popular sermons.

Reverend Kevin Bunski told CIPP-TV’s Rick and Anita Siemens, on the award-winning daytime spiritual talk-show Dawn of The Day, how he’s been a closet Nickelback fan since the 90’s and draws sermon ideas from the secular bands music.

“It started when I kind of borrowed from the song Leader of Men for my ‘Christ is living water’ sermon,” Bunski admitted on Dawn of the Day earlier this week.  “The words really spoke spiritual truth to me.  I figured none of my congregation would know it was from Nickelback – and I was right.”

Once Bunski started delving into the poetic hard rock lyrics of Nickelback, he noticed those sermons seemed to resonate the best with his church.

“Every time I used Nickelback lyrics in the sermon or the title of the sermon I noticed more people attending and bringing their friends,” Bunski said.  “I believe it was a sign from God.   So I kept doing it.”

Nickelback’s break out album Silver Side Up provided a bonanza in sermon inspiration.  Bunski was able to spin “How You Remind Me” into a series on finding your identity in Christ.  The top 10 hit “Too Bad” became the base for a sermon about the prodigal son.

“Back then I never figured anyone would catch on.  Christians don’t listen to that kind of music and even if they did they couldn’t admit it openly.”

As the band kept pumping out hit after hit, Bunski rode the wave of each album by adding to his flock.  In 2003, Bunski had two hit sermon series based on the songs “Someday” and “Believe it or Not” from the album “The Long Road”.

By the mid 2000’s even hard-core Nickelback, fans were starting to shy away from publicly endorsing the band.  It became trendy to tell people how terrible you thought the band was but privately people were buying albums and concert tickets in record numbers.

Bunski saw this as an opportunity to leverage his position and double down with sermons based on the songs “Savin’ Me”, “If Anyone Cared”, “If Today Was Your Last Day” and “What Are You Waiting For”.  He even went as far as to use the titles verbatim and quoted the exact lyrics without attribution.

“I thought in the climate of public hatred and private infatuation for Nickelback even if someone in the church caught on they would never say anything,” Bunski said.

The rogue rock and roll pastor explained to Rick and Anita Siemens how he came to believe the group were secretly Christians evidenced by having at least one or two divinely inspired songs on each album.

“What are you waiting for” and “Make me Believe Again” are practically sermons set to music,” Bunski offered.  “I think Nickelback are a bit like their fans in how they shy away from admitting their true love.  They might just be the most Christian band anywhere.  I really love these guys and God loves them too.”

Bunski admits his secret source of inspiration could have remained under wraps if a new member of his flock lacking social skills had not outed him.

“Lyle Preston just joined our church and was baptised last year,” Bunski said.  “I should’ve know he might be a problem when he got baptised in a Saskatchewan Roughrider jersey.  Rider fans generally like Nickelback and lack the social skills to hide it.”

Coming clean about Nickelback has freed many in Bunski’s church to enjoy one of the best-selling bands of all time openly.

“In the end we found that most Christians secretly listened to Nickelback,” Bunski shared.  “It is nice that we can enjoy their music as a congregation.”

Many Christians are fed a diet of Christian branded worship music produced out of Nashville, which explains why their tolerance for formulated clichés is so well developed.

To see more, tune in all week to Rick and Anita Siemens on Dawn of The Day as they discuss Pastor Bunski’s Nickelback inspired sermons.

Notice to readers/disclaimer – click here to read more about the fact this story and website are satire and fiction.