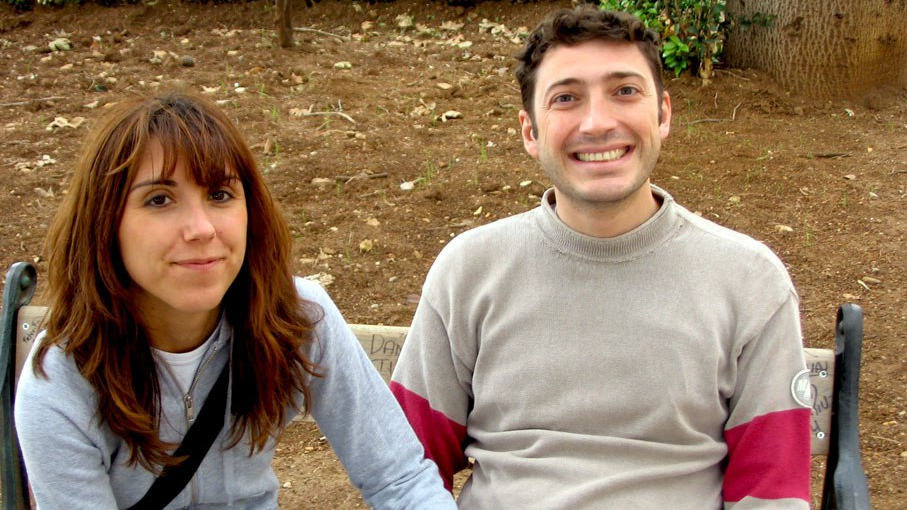 They say, if life gives you lemons, make lemonade so if you’re a victim of crime why not take comfort in crime statistics.

A Portage la Prairie woman and her husband were robbed at gunpoint on Saskatchewan Avenue last Saturday night and are turning a negative experience into a positive perspective thanks to the leadership of local officials.

“Cam and I were out for a walk when a group of young men startled us with a gun,” Britney Martens said.  “They wanted our wallets and cell phones so we complied but it was the scariest thing I’ve experienced in a while.”

A passing car stopped and the driver called 911 for the couple.  After a mere half-hour the police responded and took the couples information.

“The police said we should have our cell phones tracked and cancel our cards and that we would likely never see our wallets again.”

The couple was calmed by the reaction of the police who assured them they see this quite often in Portage and usually nobody gets hurt.

“It meant a lot to us to know we’re not alone,” Martens said.

The following day the Martens were still feeling shaken up when they listened to a story on a CMS(parent company of CIPP-TV) radio about the incident.

“I was really impressed to hear our local politicians put the whole thing into perspective,” Martens explained.  “They said there isn’t a crime problem in Portage and that really, really helped me.”

Local authorities point our that while crime and especially violent crime can be upsetting at times the statistics show there has been no noticeable increase.

“To know this is just part of Portage life and its been this way for a long time gives me confidence I’m living in a great place.”

Several of the politicians Martens heard on the radio go to her church, another fact that gives her hope.

“I see a few of them almost every Sunday and I know one of them hangs out with my pastor quite a bit.  These are good people.  If they say there are no problems in Portage, I know I can believe them.”

Martens points out that if the media coverage she consumed was negative about crime and Portage she wouldn’t feel as safe and willing to spend money locally.

“You hear about these other places like Winkler and Carman where there is all kinds of crime and I would never want to shop there, let alone live there.  What you hear in the media about a place really makes a difference.  I’m glad I live in Portage.”

All the politicians CIPP-TV contacted about crime in Portage agree there is no problem and the stats prove there has been no increase in crime for years.  There has also been no decrease but officials point out as long a citizens don’t talk negatively about Portage it will remain a great place, full of possibilities.

Notice to readers – click here to read the full disclaimer and explanation about the fictional nature of this story and website.  This is satire and should not be shared as news.  Read and share responsibly.