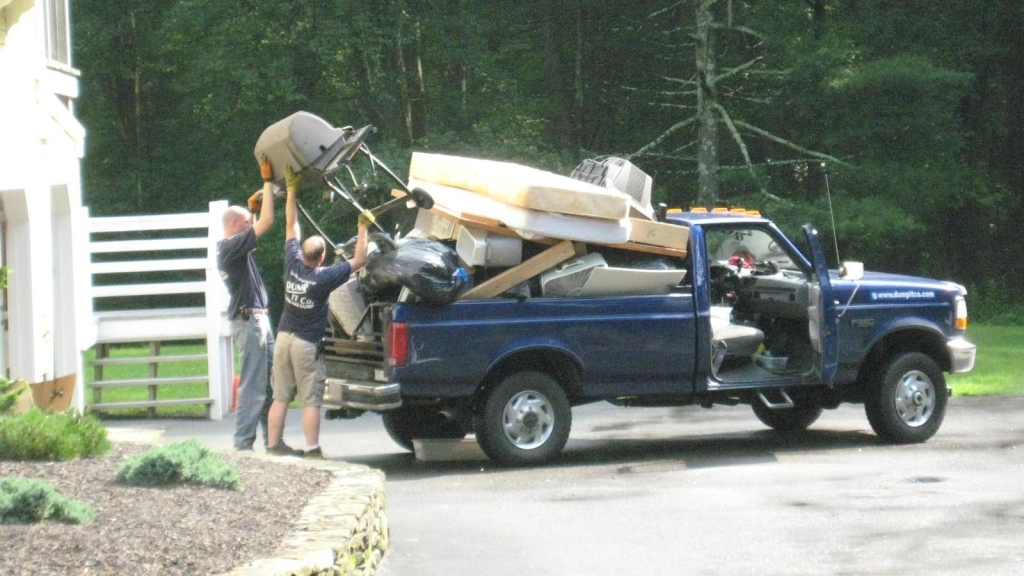 Grandma, with the help of local police, finally got rid of her free-loading boarders after 20 years of rent-free living.

“The police came and they threw all their stuff into the back of truck and took off at noon today,” Vicki Nickels said.

Shane and Sherry Wallace along with their two children had been living in Mrs. Nickels basement for 20 years without paying rent before the grandmother told them to leave.

“I’m glad to get rid of them,” Nickels said.

The homeless family of four had to find a new place to live quickly despite Nickels providing over a month’s notice.  The Wallaces appealed to the government for help and tried suing their grandmother for damages.

“What the courts don’t understand is that we’ve been prisoners in this house for 20 years,” Shane Wallace said.  “We can’t be expected to suddenly find a place in a month or two.  It’s unreasonable.”

“We wanted to get enough money to buy a place.  That’s why we sued,” Wallace explained.  “When the courts and government said we couldn’t have any of grandma’s money we were devastated.”

The Wallace’s had lived most of their adult life on Mrs. Nickels resources and weren’t able to save or find a place of their own because of silent dependency.

“It’s not our fault she taught us to rely on her,” Wallace said.  “Now we have to start all over again.”

Starting over for the victimized Wallace family will start at Sherry Wallace’s aunt’s house.  Vera Waldner stepped up to help the family after reading about their tragic situation on Facebook.

“My heart went out to Sherry and the kids,” Waldner said.  “Vicki is not being fair.  You can’t throw somebody out after 20 years of rent-free living.”

Waldner is taking the family in for as long as they need.

“Aunty is being amazing,” Sherry Wallace said.  “She understands what we are up against.  I’ve been living in fear and anxiety for twenty years.”

“Without her help we might have had to find a hotel or resort to stay at,” Wallace added.

The Wallace’s are settling in to their new rent-free existence and are looking forward to the fresh start.

“This time I think we can depend on our living situation a bit better,” Wallace said.  “We will need Aunty Vera to renovate the kitchen and bathroom and buy more frozen food but we’ll give her a year to do that.”

“We like the fact the cable and internet package is top of the line and that Aunty will pay for our cell phones,” Wallace said.  “We really need to have those paid for because this has been so disruptive to our lives.”

Notice to readers/disclaimer – click here to read about the satirical and fictional nature of the story and website.  They are not real.  You are real – well, maybe.  I can’t prove you’re real.