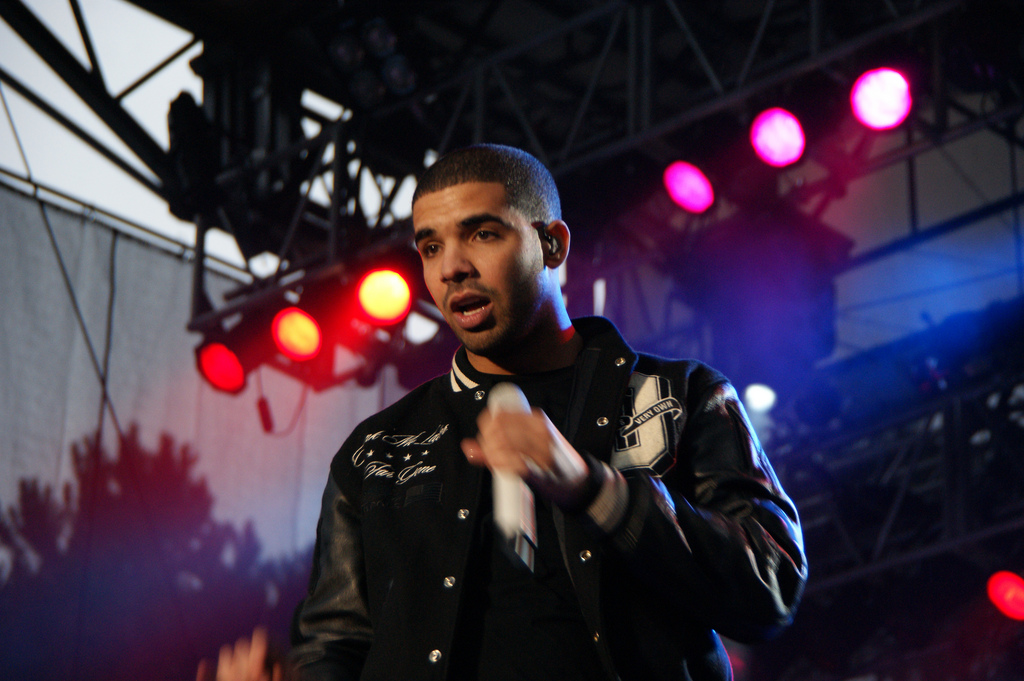 We’ve all said it or sang it, even if we didn’t know where it was from.  “You used to call me on my cell phone”, has been part of our lives since Drake droned it out in 2015, but we are now realizing how unhip and out of touch the song is.

“Often culture gets caught up in the hype and misses the truth,” Professor of Modern Anthropology Antonio Robeiro said.  “With this song, no one stopped to think it through.  If I would have  said that line my students would have rolled their eyes.”

The self-proclaimed, hippest man in Canada, failed to realize people under 30 do not use their phones to call anyone.  Millennials, certainly the cool ones, would never use their cell phone as a phone.

“Youth culture, especially those listening to rap and hip hop, don’t associate the smart phone with phone calls,” Robeiro said.  “They are communication devices but not something you talk to another human with.

“I don’t think we should be too hard on Drake,” Robeiro offered.  “He’s just a good Canadian kid who started at the bottom.  It’s not possible for everyone to get it right all the time.  He made a mistake, hopefully he’ll learn from it.”

While Robeiro is able to be gracious, it will be interesting to see how fans around the planet react after they realize the unfortunate error.

It has been reported dozens of fans in Newfoundland and Manitoba have gathered to burn Drake clothing and concert memorabilia.  Fortunately for Drake, neither of these provinces are home to more than a hundred fans total.

Notice to readers/disclaimer – click here to read about why and how this story is fictional and attempting to be satire.  That means the story and the site are not real.  You are real.  Or are you?  It’s not for us to say.