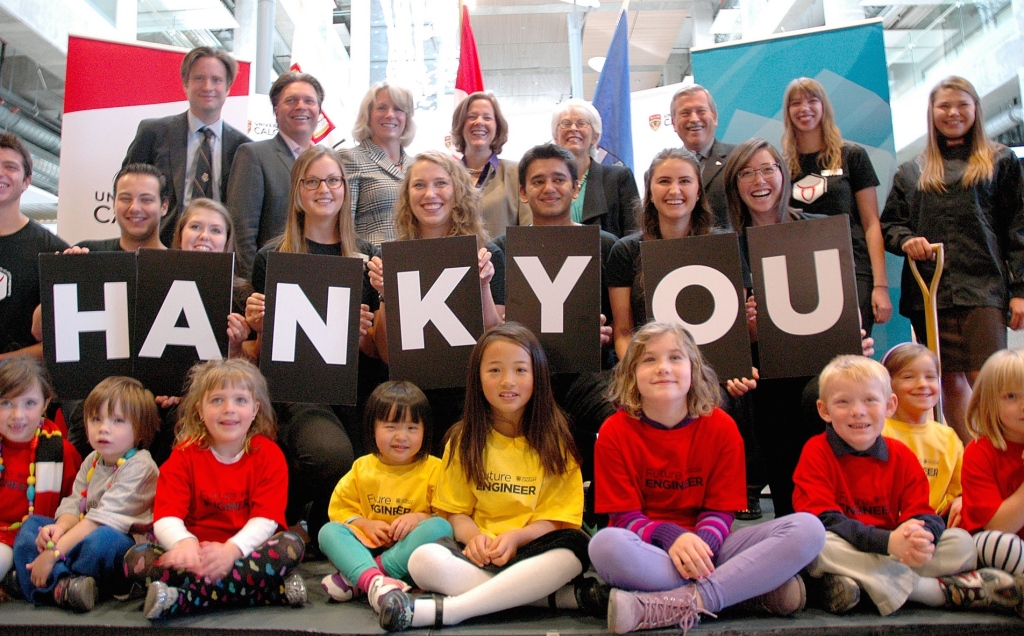 “Yous guys” won’t be showing up in your grammar and spell check anymore thanks to a lobby effort headed by City Hall and local English teachers.

Many common phrases and local variances in word use flagged in spelling and grammar checks and have cost students valuable marks on essays and assignments for years.  By the time school starts in the fall many of those Portage nuances will be acceptable.

Grammar snobs will no longer be able to disapprove of previously awkward and incorrect phrase “yous guys”.  These two-word will no be acceptable in the Portage la Prairie and Central Plains area.  Saying “Yous guys have a lot of work to do today,” will be spell check approved.

“Anyways” is approved when used by itself or ending a phrase.  “I stopped at the vendor after work, anyways,” is an example of proper usage.  It can also be used as its own sentence; usually in response to something you’ve been told.  “I have five thousand dollars,” your friend says.  “Anyways.” Your response is used to imply you don’t totally believe the person.  You could also use “as if” as a response to achieve the same effect.

Similarly, the phrase “not even” has been okayed.  While this phrase is not always grammatically incorrect without the exception, it is now freed to use in any context.  Use of “not even” is so prevalent in Portage a blanket use exemption had to be made.

The word “warsh” has been permitted as an alternate for the word “wash”.

Another common Portage grammar issue is the phrase “get used to of it” being used in place of the more acceptable but still awkward “get used to it”.  Both versions will now be allowed but its adoption did raise the most protest.

Other, less serious, Portage speaking and writing issues will have to wait until next year to gain an exception.

For now you can freely say, “I better get used to of it when yous guys put all your pantses in the warsh, anyways.”