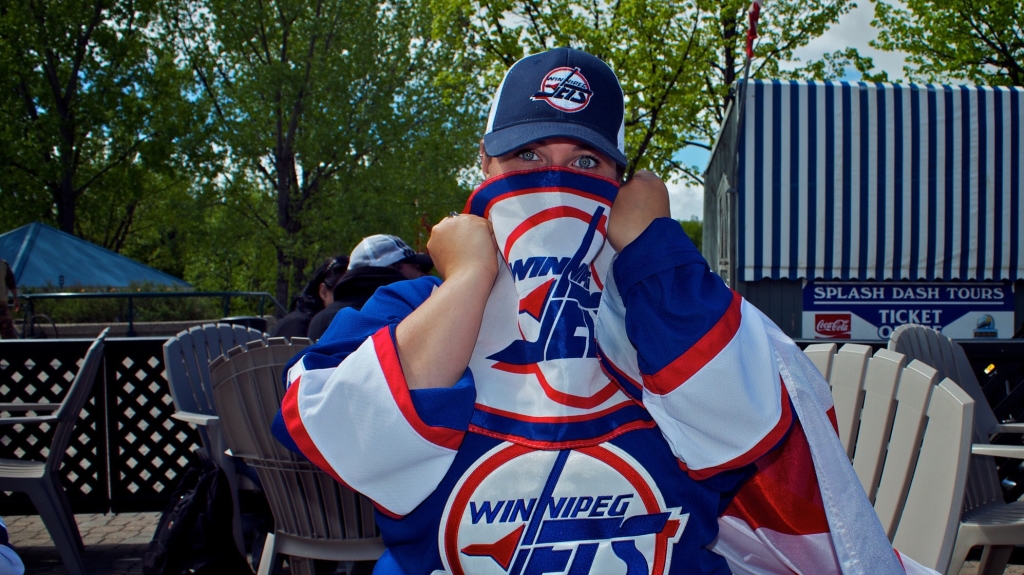 The Winnipeg Jets made a splash before free agent frenzy by taking the whole organization in a new, winning direction.

After years of the Jets 2.0 repeating the same history as the NHL Jets 1.0, True North decided it was time for a big change in hopes of improving their fate.

Switching the name of a professional sports team is a serious endeavour, but the Jets only had to look west down the Trans Canada Highway to Portage la Prairie for inspiration – and a name.

Starting next season, the Winnipeg Jets will be known as the Winnipeg Terriers, taking on the name and logo of the provinces most winning hockey team of the last two decades.

While the Jets moniker had nostalgic value, the name seemed to be cursed, with the team never achieving any playoff success.  The Terrier brand comes with an aura of a champion and implies hockey excellence that will hopefully transfer into the big league.

Now without a name, the Portage junior hockey team, and reigning league champion, is considering taking on a traditional football name, the Ruff Riders.  The switch to the Ruff Riders tag would fit nicely with the green and white colour scheme of the team and the tradition of solid fan support.  Portage la Prairie’s main street is also named Saskatchewan Avenue.  The use of “Ruff” is a tie-in to the terrier dog of the past and will be worked into the new logo.

Reports suggest the Winnipeg Jets were also considering the Wheat Kings name as an option but felt the Terrier brand had a bigger cache and there was a conflict with the NHL Los Angeles Kings.

We will have more information on the updated jerseys of both teams as it is available.