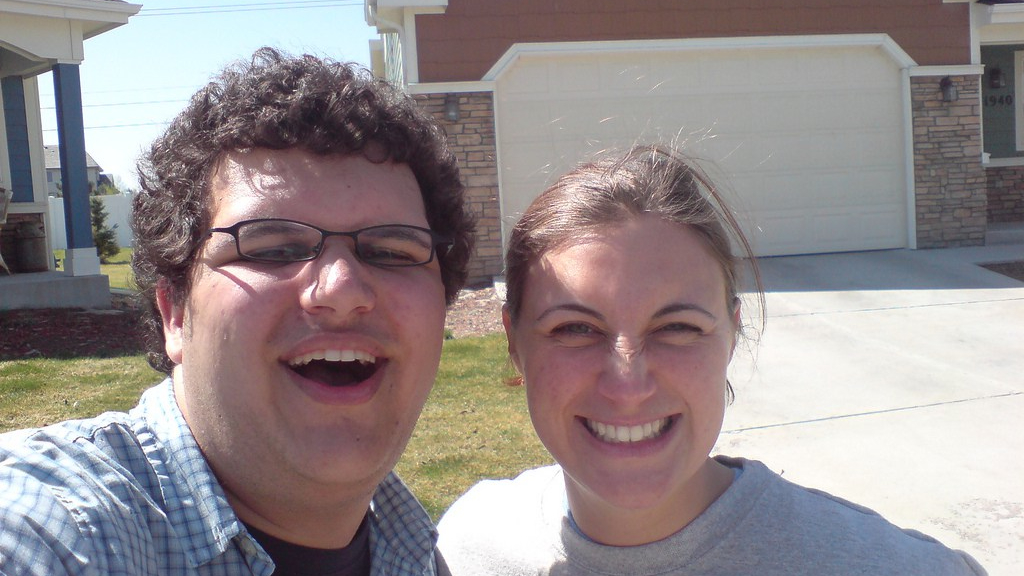 It has been a widely accepted fact that most young people from MacGregor move on to greener pastures in Portage la Prairie, Brandon and Winnipeg but a new study has revealed a startling new reality.

Most people, originally from MacGregor, will no longer admit to being from there within three years of moving away.  The phenomenon was first noticed at socials in the Portage area when, in casual conversation, native MacGregorites were denying going to school or being from the idyllic hamlet.  The deniers would quickly change the subject and focus on where they were currently living and working.

Co-workers at various employers in Portage noted the same pattern when they noticed people they suspected as being from MacGregor skirting the issue when it came up and them flat-out denying their place of origin when confronted.

“I worked with this guy on the line at Simplot.  We were the same age so I knew he didn’t go to school in Portage,” Portager Erik Braun said.  “I asked him where he went to high school and he bold-faced lied to me and said Portage High.”

Social scientist Herb Reimer has some theories as to why this is happening.  “When a people group feel marginalized during their up bringing they will often gravitate to the larger, more successful group when they have the opportunity,” Reimer explained.  “We see a pattern in MacGregor where young athletes will seek opportunities in Portage and other young people will look for employment and overall better opportunities.  This can contribute to an inferiority complex that can linger well into adulthood.”

Reimer believes these reasons cause former MacGregorites to subconsciously disconnect from their home, thereby making it easy for them to deny they are from MacGregor.  He also points out this is quite likely the reason they bound and identify with their new home so quickly and willingly.

“Hometown pride is an oxymoron in terms of MacGregor,” Reimer said.  “While older people who still live there will express pride of place it is much rarer in those under thirty.  Older residents will have nostalgic memories of when MacGregor was to Austin, Sydney, Rossendale and Lavenham, what Portage and Brandon are to them today.”

The study was conducted by informal conversations and anecdotes assembled by Reimer’s CMU students as part of an ill-conceived class project.  The study has no scientific merit and is only accurate 1 out of 20 times.